I found a documentary on Youtube last night about paragliding around Socotra island in Yemen. It’s around 30 minutes long and really immerses you in the scenery of the island. If you don’t have time to watch the whole thing, I’m posting some screenshots of my favorite scenes. The actual video is at the end.

First, my background music for this post (until the video of course): Coldplay’s A Sky Full of Stars. I guess I was inspired by seeing Socotra’s nighttime sky covered in a blanket of stars plus the fact that I was listening to a Coldplay playlist while writing this.

A group of professional test pilots explore the remote and rarely visited Island of Socotra off the coast of Yemen in the heart of the Middle East. Join them as they thermal up to 1000m over the Indian Ocean, battle 40km winds, and fly from the longest caves in the orient.

A 32 minute documentary including spectacular aerial footage from one of the few remaining flying secrets left on earth. 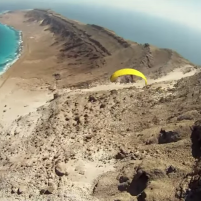 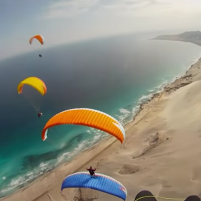 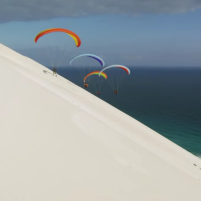 “This is the story of the journey….
A journey to a place far away from what we know….
A place that allows new experiences….
A place that has never been flown with a paraglider….
A place that will bring out the pioneer in us….
This place is Socotra.” 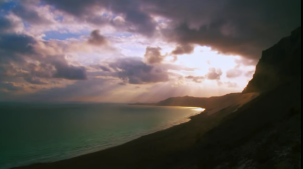 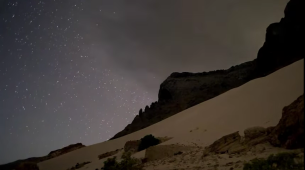 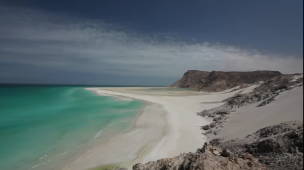 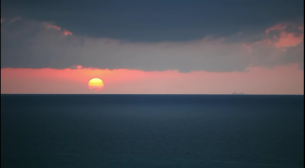 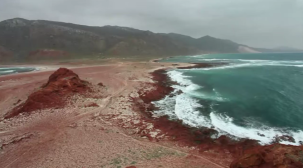 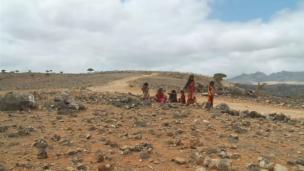 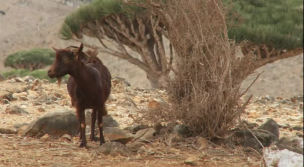 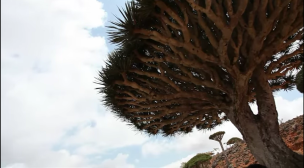 Socotra is also home to some of the deepest caves in the Middle East with some being as much as 7km deep! Is immersed by land a thing? The most amazing thing about these caves is that when you tap on the beams, it sounds like an organ playing!

Some videos from Socotra’s caves:

This cave in Virginia is an example of how the cave can be used to make an instrument. For anyone who wants to see nature’s music, this cave might be a better option than a cave in Socotra (which is nearly impossible to currently get to due to the war).

You can also immerse yourself in the ocean around the island. Take a boat out fishing, go snorkeling, or watch for dolphins! 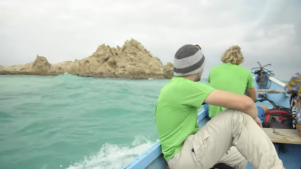 But Socotra isn’t all sunshine and rainbows. The island’s capital city does not match the beauty of the landscape around the rest of the island.

And now on that note, to the video!

5 thoughts on “Immerse Yourself in a Forgotten Island: Socotra”

Visit - Socotra: Yemen's Legendary Island, Forgotten Island: Socotra, and The Manhattan of the Desert
Eat - Food Blogs: Recipes to make, restaurants to visit, and videos galore!, Honey, the elixir of life., and Breakfast Bread & Tea
Meet - Baby Zainab, Stories Behind the Numbers of the Conflict, Yemen's Displaced Women and Children, and The Man Going Back
The More You Know - Desert Locusts, What is Qat?, and Dhamar Regional Museum